Whenever I read posts about homemade pasta I thought ‘Yeah, right! That looks way too much like hard work – it’s just not going to happen in my kitchen.’ Turns out I was wrong! 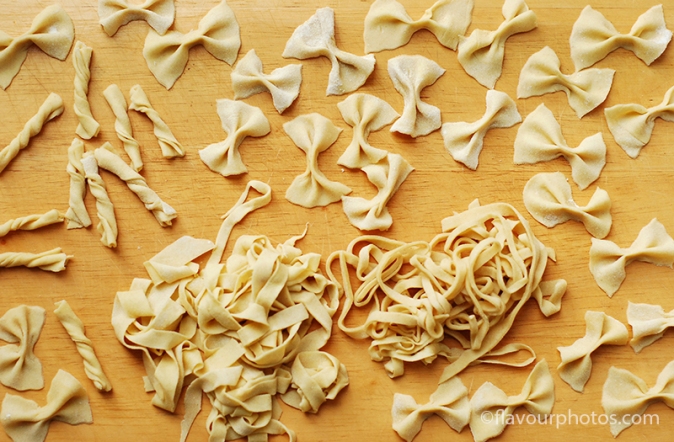 A couple of days ago, I was experimenting and playing with a new open ravioli recipe for a magazine article. Unfortunately, I discovered that you can’t precook a whole bunch of shop-bought lasagne sheets at the same time. Some stick together and some fall apart… grrrrr! The fact is, when you write a recipe you want to be absolutely sure that it’ll work! And because I couldn’t buy fresh vegan pasta sheets I decided to give the whole ‘pasta making business’ a go… 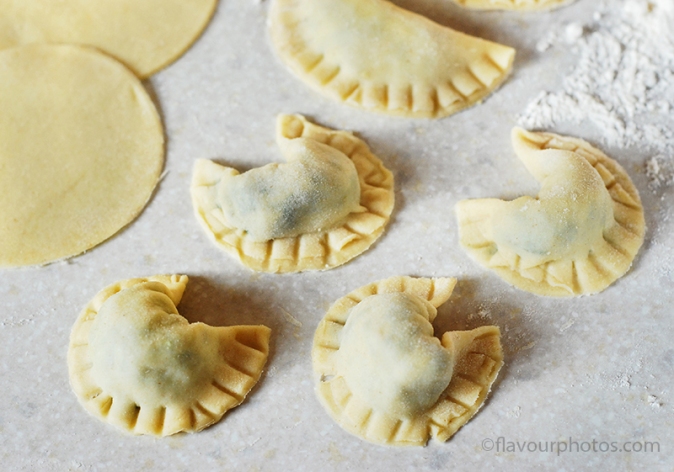 Officially FUN! I’d probably describe it like a mixture of playing with play dough and cutting out cute biscuit shapes …. Exactly! That’s pretty good fun in my book.  When I served the pasta shapes with a creamy porcini mushroom sauce, Sam informed me that it was the best pasta he’s ever eaten. Nice one, son!
I’ll let you take a tiny little peek at the picture of my open ravioli and if you fancy to give it a try the recipe will be featured in the April issue of Vegetarian Living. It’ll come out at the end of March and will definitely get you in the mood for lighter, spring cooking. 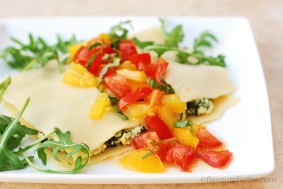 Have you ever been tempted to make pasta from scratch? Or have you ever tried something that looked wayyyy too complicated and it turned out really well? I’d love to hear your kitchen successes (or disasters?) 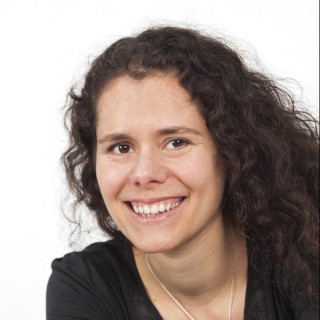 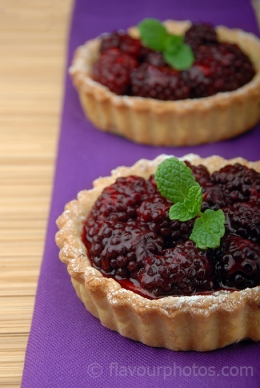 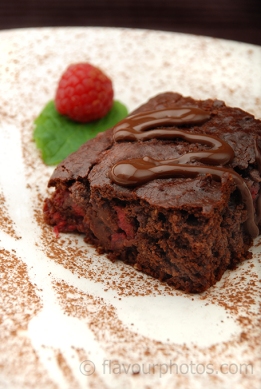 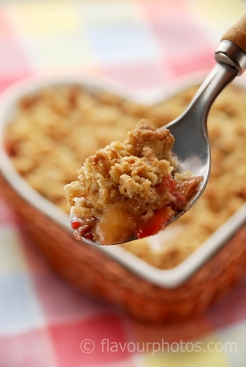 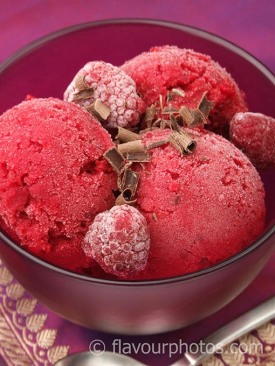